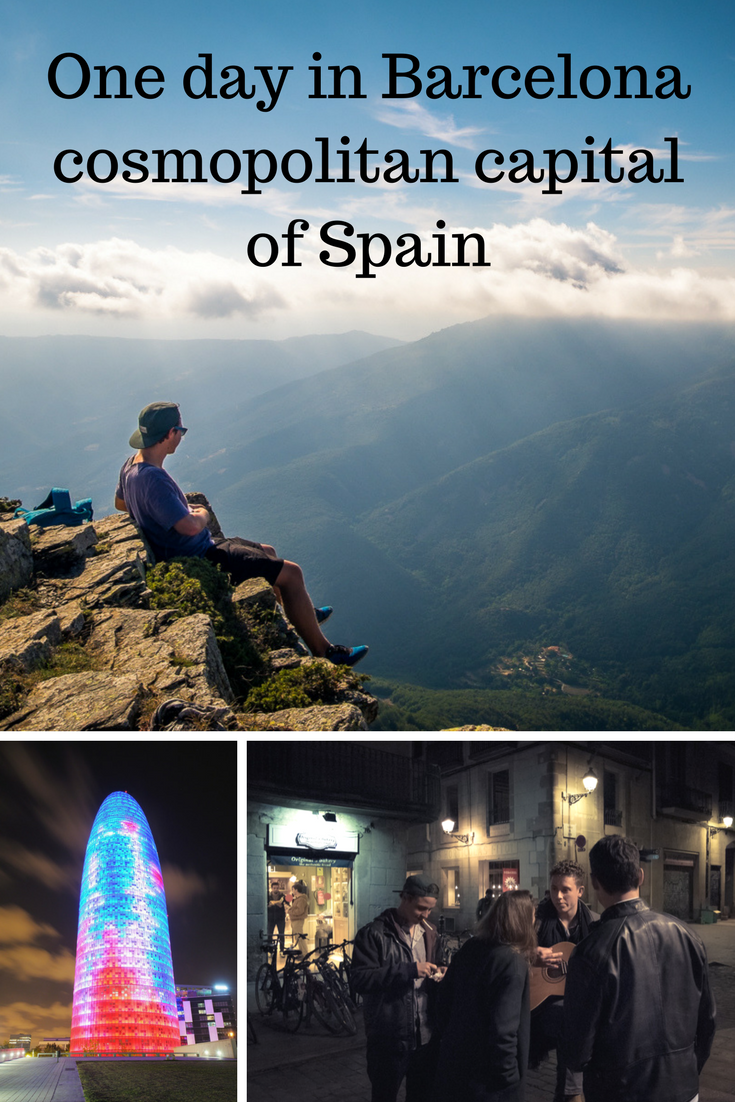 My one-day guide series is still continued with the support of all my readers and guest bloggers. Last week I had shared One day trip to Pangkor Island. Today I am introducing Charlie Gardiner, who loves to swim in the world of travel photography. For Charlie, Barcelona is his adopted home and he has no plan to move from there. He wrote such a nice article “one day in Barcelona Cosmopolitan capital of Spain”

Barcelona is one of Europe’s, if not the world’s, most popular destinations. Walking around the city during the summer months, it is more obvious than ever. Thousands of people walking around, maps in hand, trying to find their way to the next world-famous site on their list of “must-sees”. That is the reason I feel so lucky to live in this city year-round.

People save up and spend their hard-earned money to get here and enjoy a holiday, and for good reason. I have watched the seasons come and go from my balcony overlooking Las Ramblas and couldn’t be more grateful that I don’t have a limit to my time here. It’s been 2 years now and I’m not planning on going anywhere anytime soon.

From the miles of beach that is so well kept considering millions of people will use it each year, to the amazing nightlife and events that seem to take place every night of the week, there’s something for everyone here.

The Bunkers del Carmel are old military bunkers used during the Spanish Civil War to station anti-aircraft guns at a vantage point overlooking the city. These days, however, they are a popular spot amongst locals to sit with a few beers or a bottle of wine and watch the sunset over the city. It’s a little bit out of the way, but if you make the effort I can promise you that you won’t be disappointed! 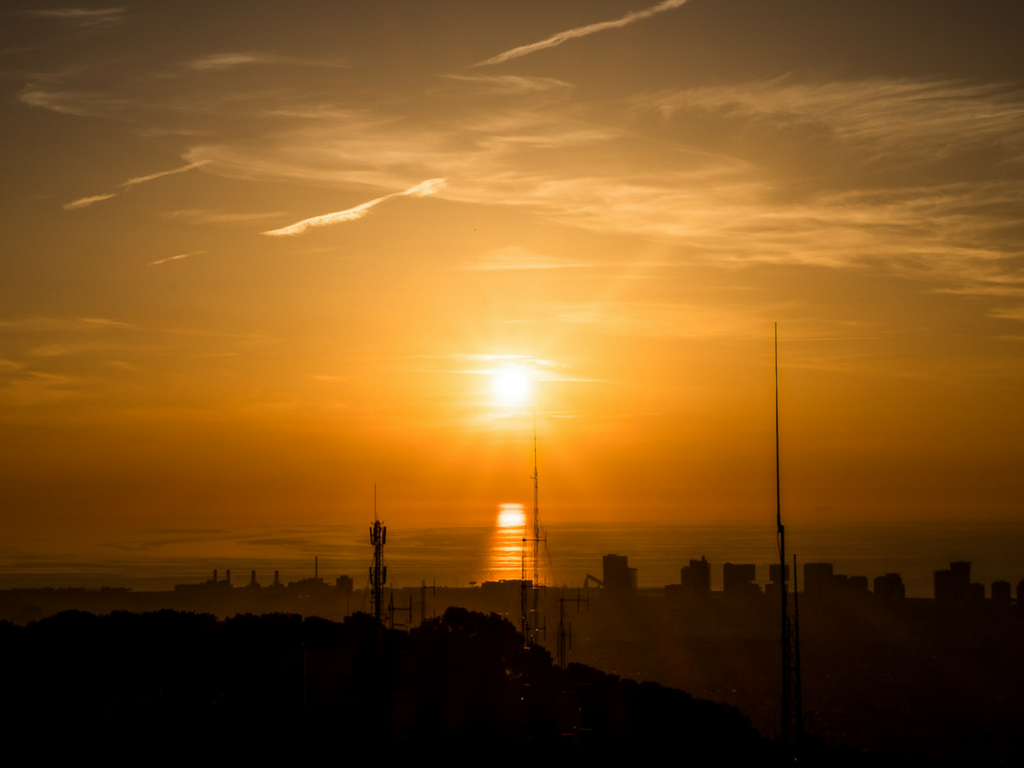 Barcelona is full of great rooftops to have a sundown cocktail at, one of my favorite being the rooftop of the Barcelo Hotel in Raval. It has 360-degree views over the city in all directions and is conveniently named the 360 bar. Not the cheapest, but you would expect that when you get stunning views like this. If you’re planning on going out for a meal this is the perfect spot to have some pre-dinner drinks and get in the mood for what lies ahead. 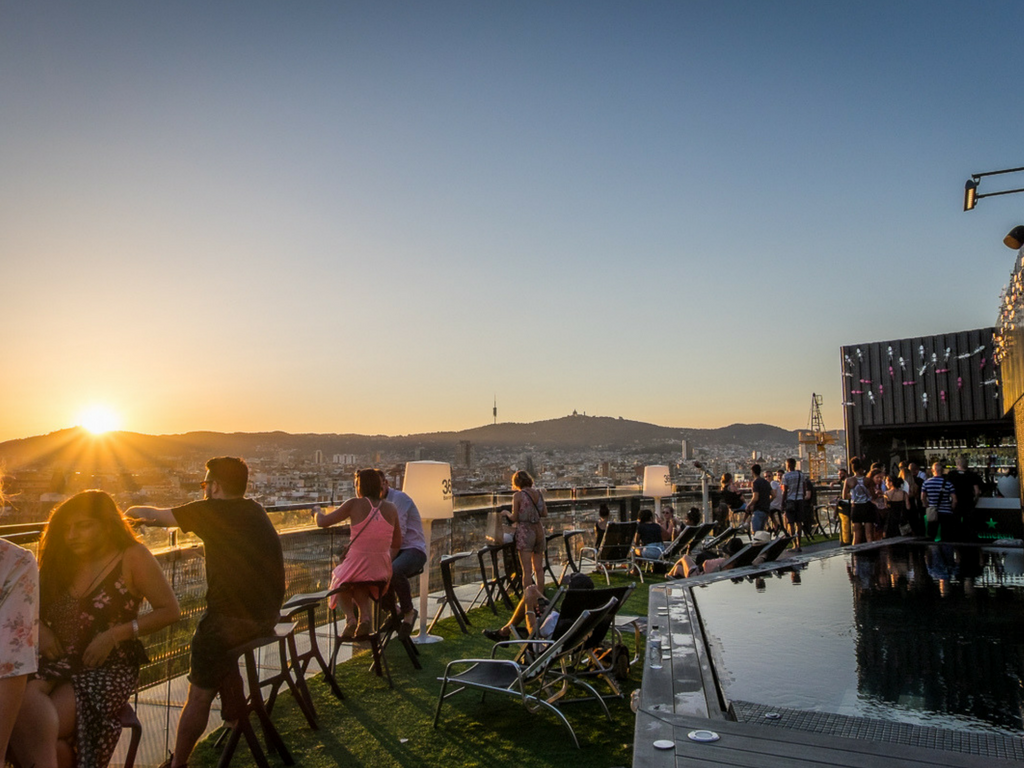 El Born is a part of the city full of great bars and tapas places that comes to life after dark. You will find something to suit any taste here. The vibe is very relaxed and you’ll often come across groups of friends sipping on drinks and chatting away on the main pedestrian area that runs through the middle of the neighborhood. Expect to mingle with locals and tourists alike in this vibrant part of the city.

Whatever you decide you want out of the city, Barcelona has it.

The architecture of the city is typically European but completely unique at the same time. The most famous building being Gaudi’s Sagrada Familia, a cathedral-like no other.

The design genius that is Antonio Gaudi used Barcelona as his playground. His buildings can be found dotted all over the city, each very obviously “a Gaudi”. If architecture is of any interest to you, visit Barcelona. 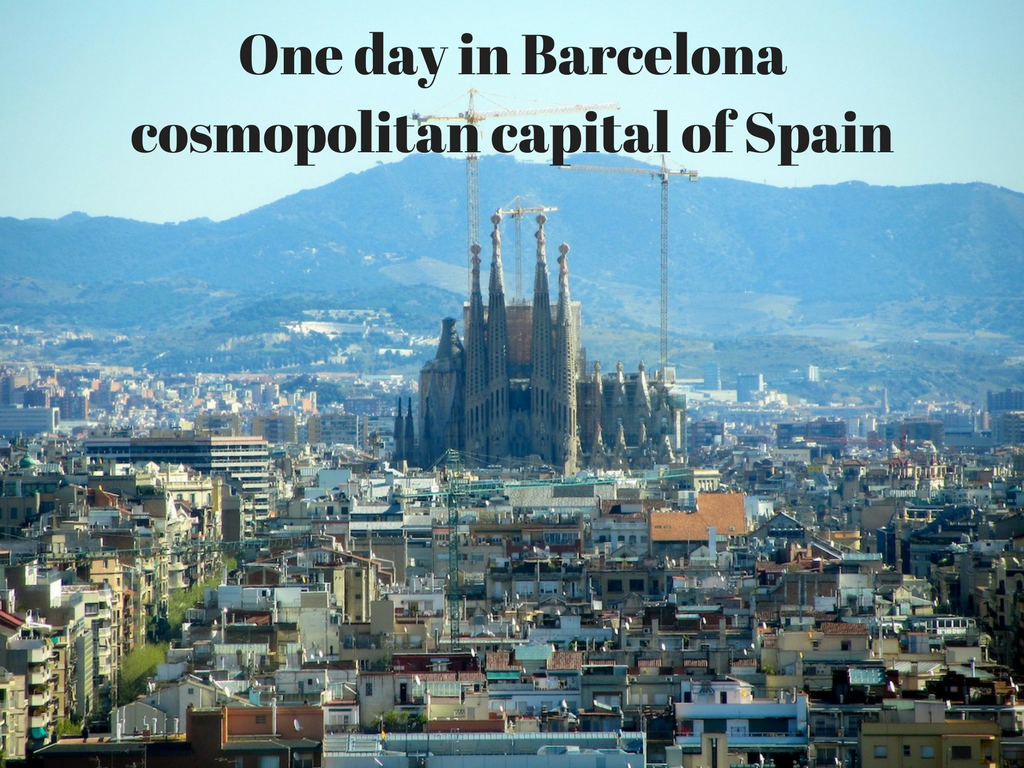 Want to experience some of the Spanish countryside, or “El Campo” as they call it in Span? then your only a short drive and a hike away from complete bliss.

Admittedly, if you look at the typical Barcelona guide books you might not think there is as much diversity in the things you can do here outside of the main attractions, but there really is. Read blogs, ask locals and you will be surprised.

If you’re still not sure I have 2 words for you. Do it. You won’t regret it.

Charlie Gardiner is a travel photographer and founder of World of Travel Photography. Since a young age, he has had a passion for travel and has been on many trips around the world. He is now lucky enough to make a living from what he does and shares his experiences about it on his blog. 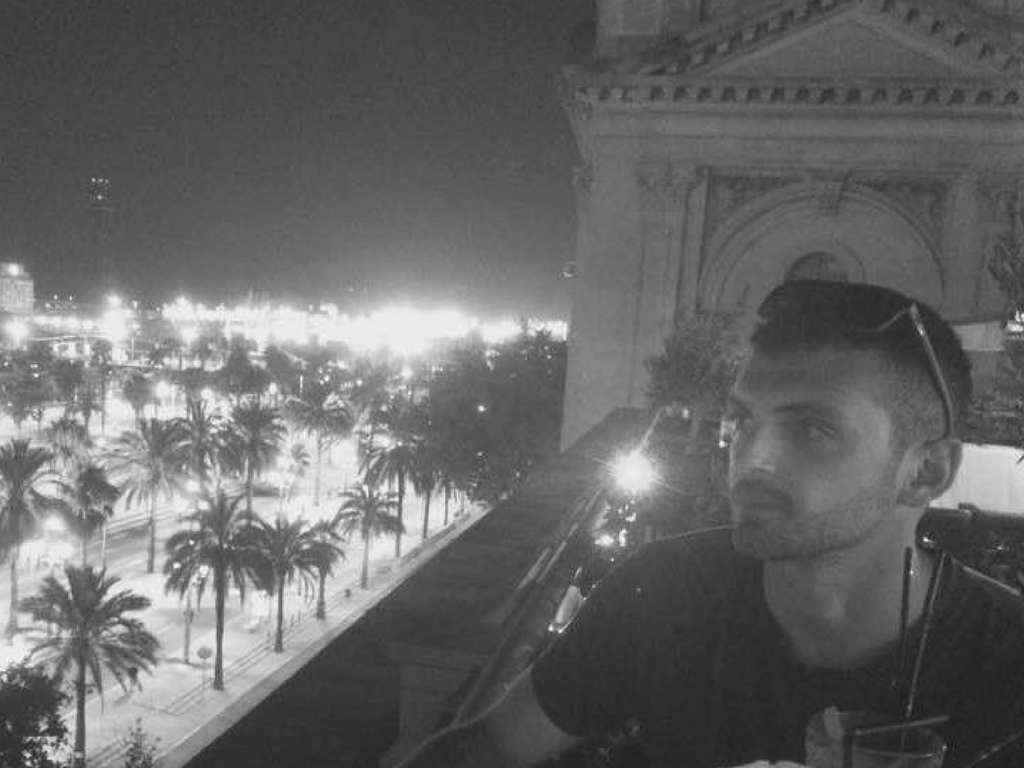 1 thought on “One day in Barcelona cosmopolitan capital of Spain”