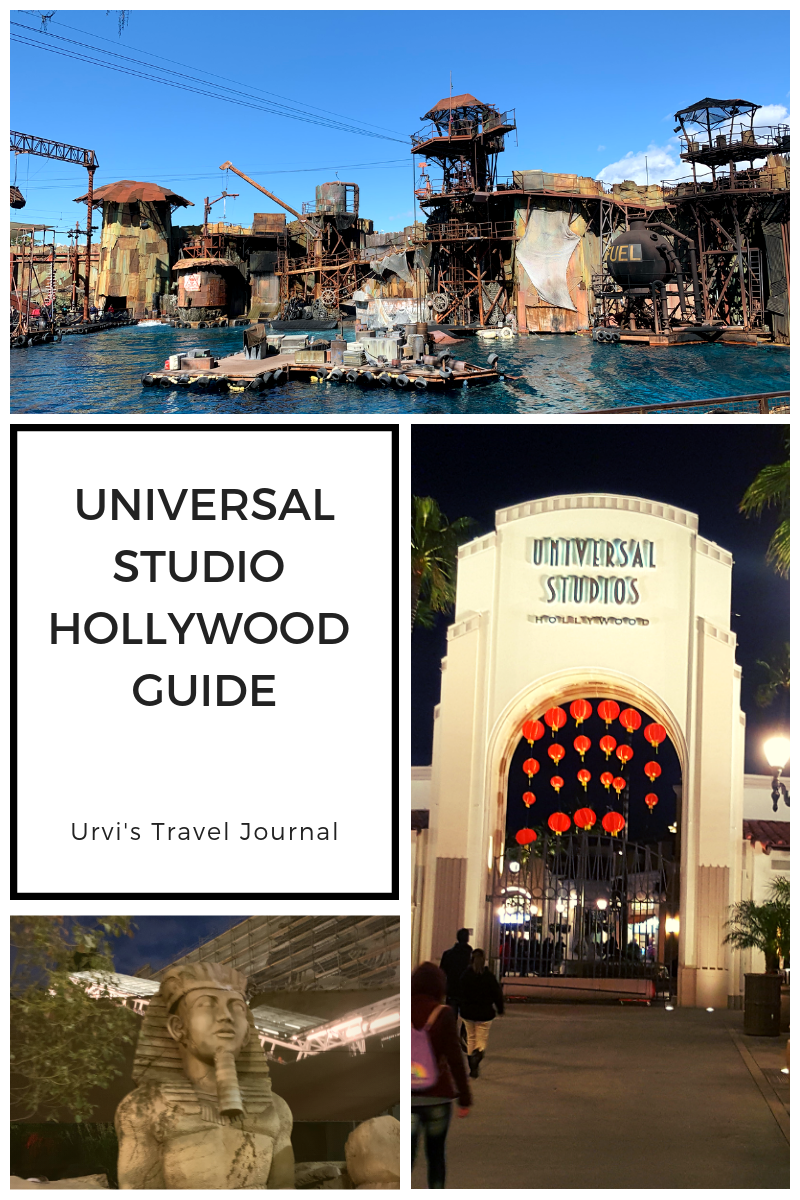 The universal studio has something for every age group like thrill rides, shows, studio tour, fun rides for small kids, etc. The universal studio has a lot to offer therefore I have decided to put together a Universal Studios Hollywood guide to help you plan your trip.
Are you excited to enjoy the warm weather? I am so excited that finally, spring is here. As spring flowers are in bloom my travel plans also in bloom face. On one side I am making an itinerary for my India trip and considering to visit Bangalore. Before I visit India I want to share the Universal Studio Hollywood guide to help you plan your trip. This year it was surprisingly cold and rainy in California. Though we had a few sunny days as well. I have been to Universal studio twice and now I am thinking to buy a season pass to save money with multiple admission throughout the year. After that, Harry porter addition, Universal Studio has been overcrowded with Harry porter fans.

Before you plan your Universal Studio Hollywood trip decide the time and budget you have. Because they have different options for ticketing. Choose it wisely.

Tips to maximize your time at Universal Studios Hollywood

Must things to do in Universal Studios

I know all the rides and shows are amazing in Universal Studios Hollywood, but I am sharing a few of my favorites.

You must have to take this tour because they take you behind the scene. They will show you where some of the show’s shooting has done. How they create an effect of rain and flood. Even there is a small city has been set up which is used in many tv series and movies. The encounter between King-kong and T-Rex was epic with all that water splashing effect. How can I forget Fast & Furious supercharged experience? You will literally feel like you are in the movie and working with cast members.

The wizarding world of Harry porter

These are the place you will find all the Harry porter friends using their wizards to make their magic work. The way they build it, you feel like you are actually in the Hogwarts. The ride Harry porter and the forbidden journey are thrilling and to take the ride we have to go through the towering castle. On the way to ride, we saw Professor Dumbledore’s office, different rooms described in a book and brush up my memory on Harry porter book. For those who are looking for a wand don’t worry you can buy yours from Ollivanders. I didn’t buy it because the one which I like was $42 which I feel pretty expensive but it totally depends on you. 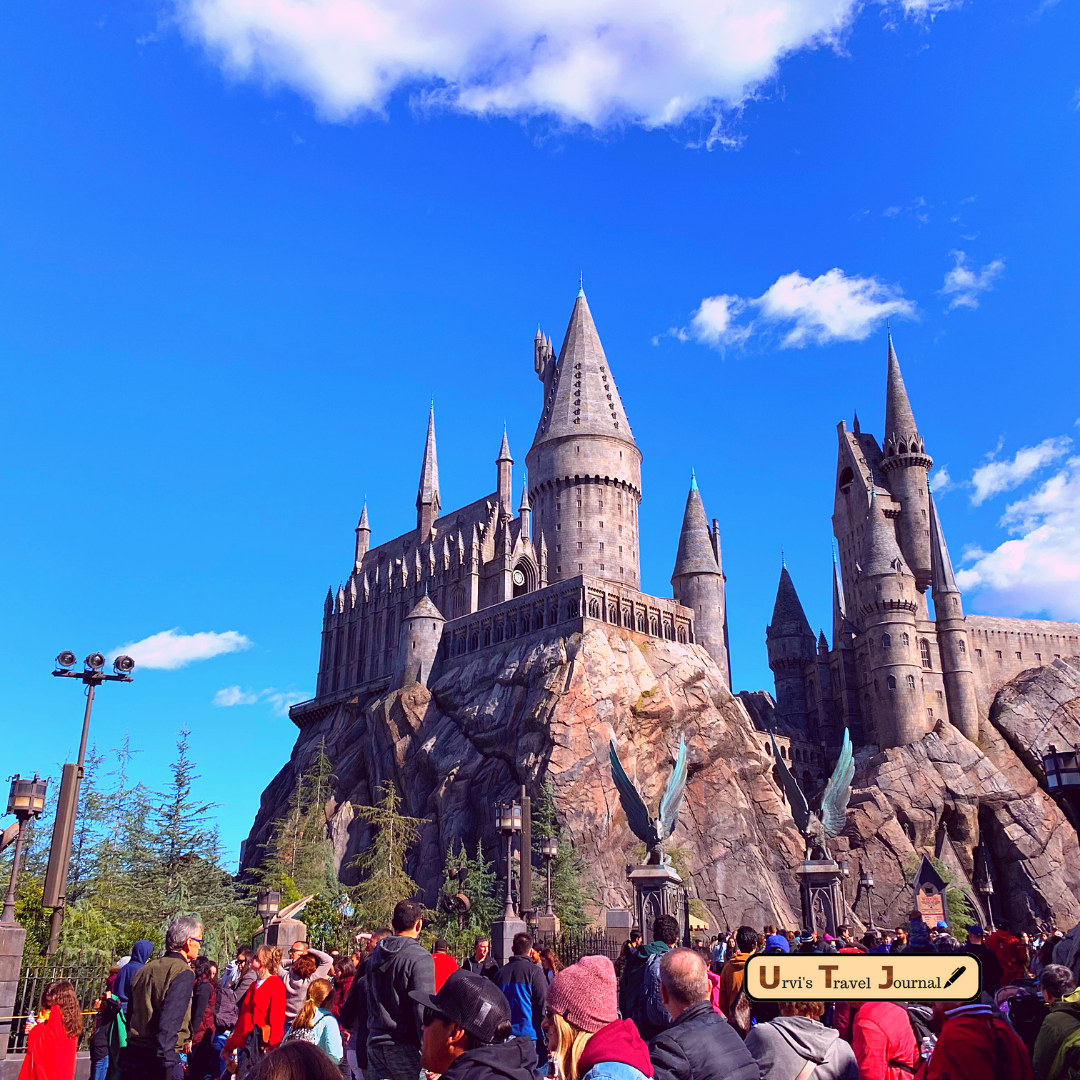 Revenge of the Mummy

Revenge of the mummy is a thrill ride. On the way to ride, we saw many Egyptian hieroglyphics on the walls and they say these are spelled out real words and ancient warnings. It is really scary and feels like you are surrounded by mummy and they are here to take the revenge for real.

Water world is my favorite show among all shows and it’s number one and very popular between Universal Studio fans. In this show, I have experienced how different stunts are performed in a movie. Even I saw how a plane crash can be done for movie shooting. It makes you feel how a movie can be made in real life without hurting a human being. Don’t miss this show. 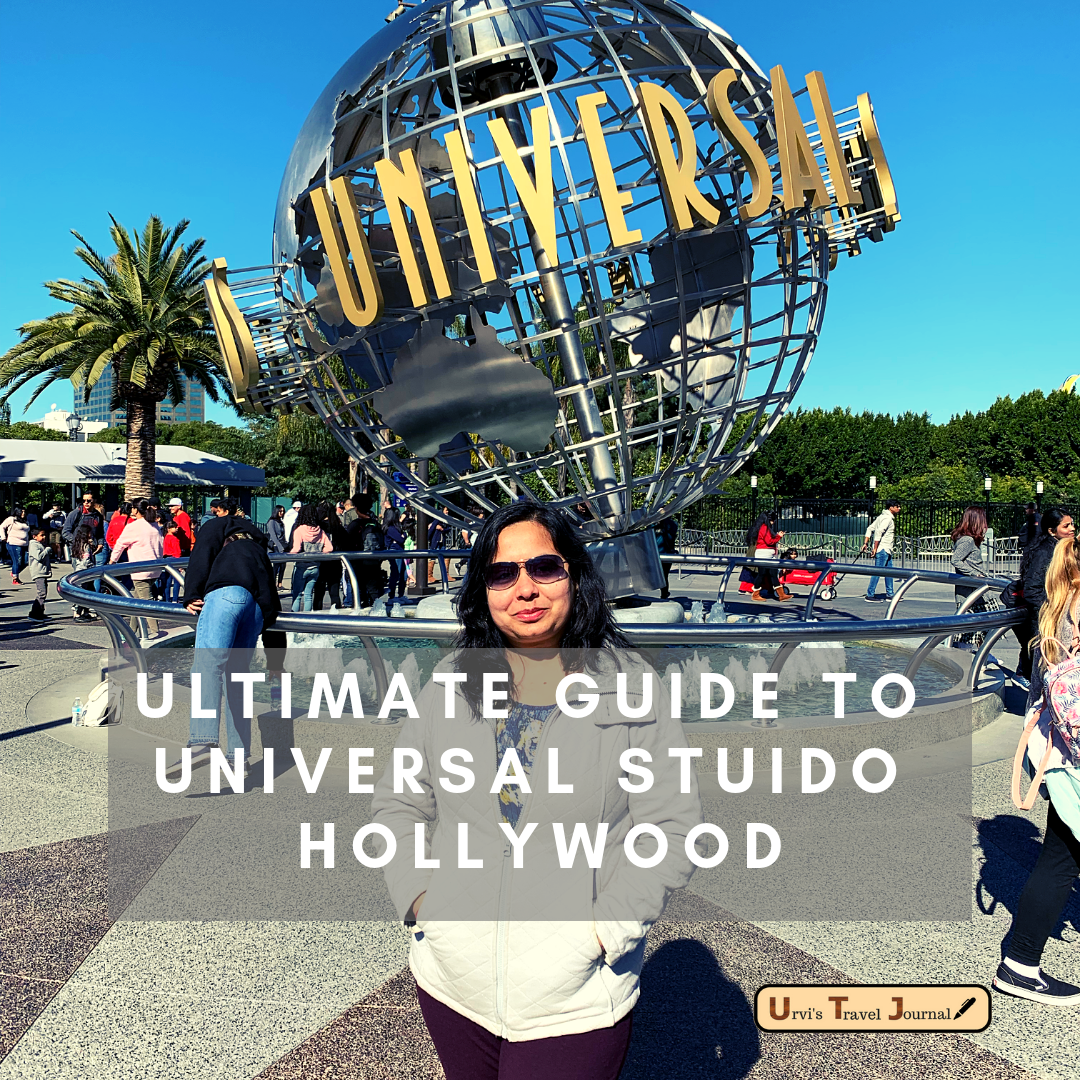 I am waiting for Jurassic World to open this summer, that will be a scary and more intense ride I think. Besides the water world show, I have also enjoyed a special effect show. There were 70 mins wait time for Despicable Me Minion Mayhem so I missed it but it’s a super fun ride and I will keep it on top of my list next time. Super silly Funland and Simpson ride are favorite among the kids. My nieces loved super silly Funland and Universal’s Animal actor show. The majority of our time spent getting clicks with characters. 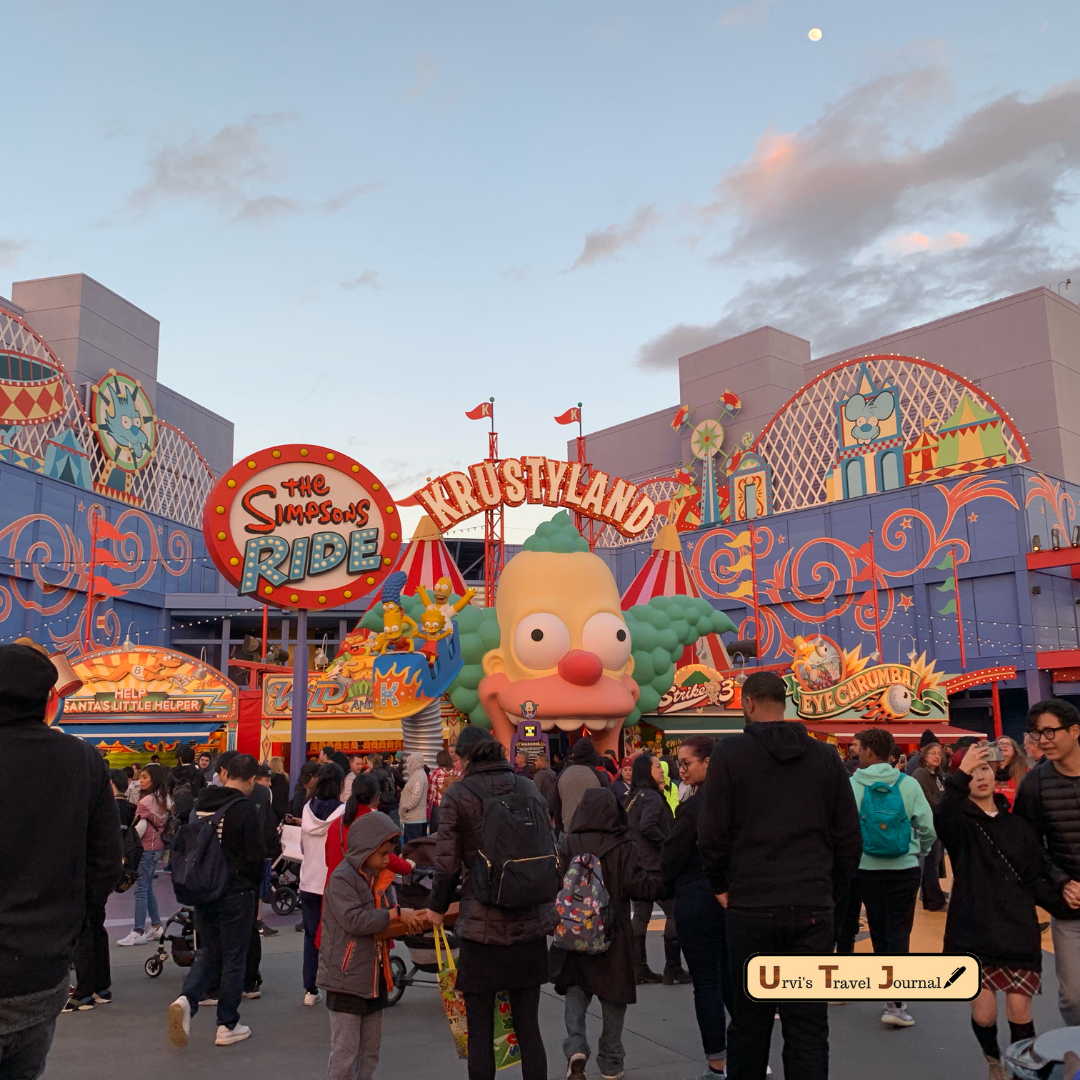 Even though it was February the theme park was pretty crowded and I didn’t get a chance to enjoy all the rides. Hence, I have to come back for some of the rides.