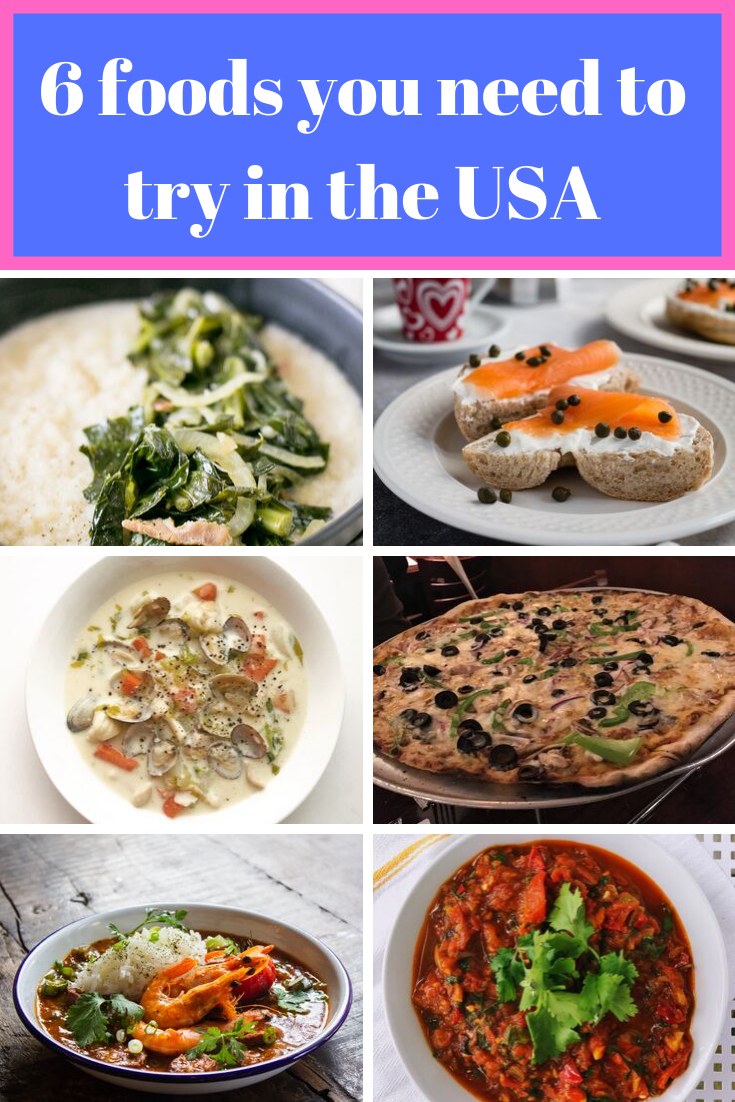 The United States of America is one of the most fabulous tourist destinations. You can visit different kind of places, from the Statue of Liberty to the Golden Gate Bridge. Various tourists spend a different length of time like business travelers (a market totaling £1 trillion last year alone), vacationers and students. The United States offers diversified landscapes like mountains, Valley, beaches, and even high rise architecture. You will see its food culture express the reflection of national character. It’s one of the most varied, inventive, and democratic in global cuisine. Here are the six foods you need to try in the USA. Read on for our tips on where to start:

Six foods you need to try in the USA

Invented by the Native American Muskogee tribe in the 19th Century, this savory cornmeal porridge has gone on to be a popular breakfast choice nationwide. It’s paired with ingredients and flavorings that vary by region. Shrimp, catfish or salmon is particularly common in the South, while country ham or eggs and bacon provide some more inland alternatives. Some even serve the champion dessert grits – most often paired with milk, chocolate or fruit.

Chewy bagel bread originated in the Jewish communities of Poland, and it was immigrants from Central Europe that brought them to the US. There, the faster pace of life led to their adoption as a brunch food, plus their sale in pre-sliced form. Indeed, many residents of New York will tell you the dish was perfected in the city when they added lox (cured salmon). In American Jewish cuisine, this classic combo is known as ‘lox and a schmear’ and will also include a generous layer of cream cheese.

Once a New England specialty, this warming bowl adds celery and diced potatoes to stewed seafood. The clam chowder soup and thin, saltine crackers served together. As with many famed American dishes, variants have grown up across the country – bacon and chili peppers are popular additions. But, back in Maine, a resistance to adding tomatoes (as they do in Manhattan and Florida, sacrificing the distinctive pale color) was considered so severe that the state assembly debated banning the ingredients. 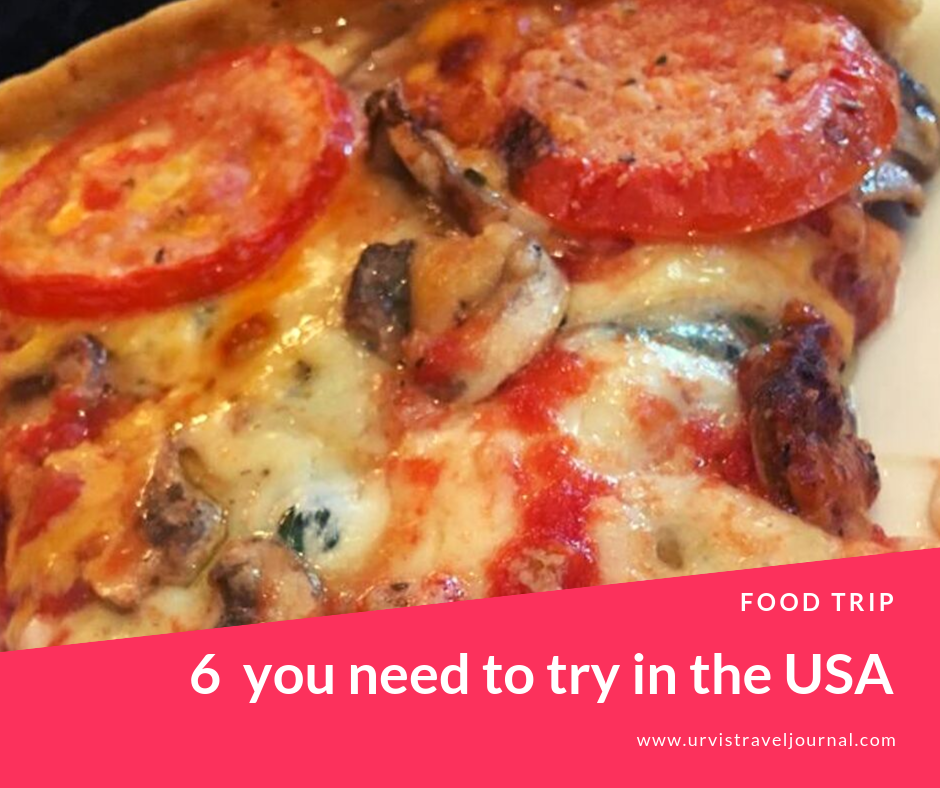 Image credit – some of the images are from unsplash.com

The world is familiar with thin-crust New York pizza, but its domestic revival, rising out of Chicago is a serious rival in its home country. Its most famous rival is the deep-dish pizza, cooked in something that more resembles a cake tray. The toppings are applied in reverse order – with cheese first, and the tomato sauce (and further ingredients) topmost. Also, the crust requires a longer time to cook. Another popular local version is the pizza pie, or stuffed pizza, which was invented in the seventies.

Gumbo is an official state cuisine of Louisiana. Traditionally it is made of thickened stock, shellfish or meat, and vegetables (usually including onions and bell peppers). They often add Sausage and ham into the mix. In this way, the dish harmoniously combines many Deep South cultures such as African, Spanish, French, and Choctaw (Native American). The two main styles of gumbo are Creole (mostly seafood) and Cajun (often fowl such as chicken or duck). Either one is heavily spiced as standard.

Originating from working-class women from Northern Mexico and Texas, the Chili Queens of San Antonio (who ran inexpensive ‘chili joints’) were mainly responsible for developing a more extensive taste for the spicy stew. Nowadays, Chili con Carne is the official dish of Texas, and it represents one of the staples from Tex-Mex cuisine. On the other hand, Greek immigrants created a variant recipe of Cincinnati Chili.

One will find a variety of fusion flavors all around America. Immigrants all over the world brought their culture here. They will add fusion flavor and provide a different touch to existing recipes. If you really want to try something new, food trucks would be the go-to option. Let me know, what’s your favorite dish? Mine is Chicago style deep dish pizza. It is delicious and mouth-watering.